The Week van de Toegankelijkheid, an annual campaign for greater public accessibility by the network of Dutch disability organisations Ieder(in), begins officially on 3 October and runs through the 8th. While attending an early event this week, I had occasion to think more broadly about how people who have no personal experience of disability view and learn about the issue of “accessibility.”

The event took place in a small community park in a Dutch village, on a beautiful September day. The park was bounded by well-maintained homes, a physical therapy/sports medicine facility, and a school. There were football goals, a playing area for jeu de boules, a basketball court, a playhouse for small children, and plenty of green space for picnicking and watching children run about. And here we were, taking part in an ervaringscircuit—an event where people who do not have disabilities have a brief experience of navigating public space with a simulated disability by using a wheelchair, or walking with a cane whilst wearing a blindfold.

On the basketball court, a succession of young boys tried out sinking shots from a Paralympian-style wheelchair. You could see from their faces how surprised they were at its ability to make fast, tight turns—and also at how difficult it was to propel a chair and play a sport with the same two hands. On the grass nearby, older adults attempted jeu de boules from the same vantage point, an easier task with a more gentle sport. Led by organisers, a succession of people donned blindfolds and tapped their way along as others tried to use wheelchairs to get through the park, the parking lot, and the nearby residential street.

There were plenty of awkward moments, where wheelchairs became entangled with plants, or blindfolded people suddenly found themselves uncertain of where they could safely step. And there were a few eye-openers for the temporarily disabled, such as the man trying a wheelchair who almost backed into a very steep driveway leading to an underground garage. Once safely on level ground, he then found that he could not cross the street at the corner with his family, but would instead have to travel an extra half a block to find a curb cut, in the middle of the street and without a corresponding curb cut on the other side.

The focus was on physical and sensory differences, which are easier to understand and simulate than, say, a mental health condition or intellectual impairment. I’ve recently seen an autism simulation using virtual reality goggles, but this falls short of lived experience, reducing autism to a sort of information-overload-induced hallucination. What all of these efforts have in common is that they simulate only one obvious part of the experience, a part located in the body of the disabled person. Wearing a blindfold perpetuates the idea that blind people live in a world of darkness, and for the person who tries it, the experience is always disorienting. However, someone who is blind from birth will have always sensed the world differently, and will likely have had dedicated orienteering training. Many visually impaired people can detect shadows or movement.

Though not without value, the impact of these exercises tends to be on an emotional level: helpful if it’s empathy, less so if it’s sympathy, pity or fear. It seems to me that the best way to understand the reality of disability is to take the time to listen to disabled people, who have a much richer and more nuanced experience of how physical or mental difference interacts with physical and social environments. 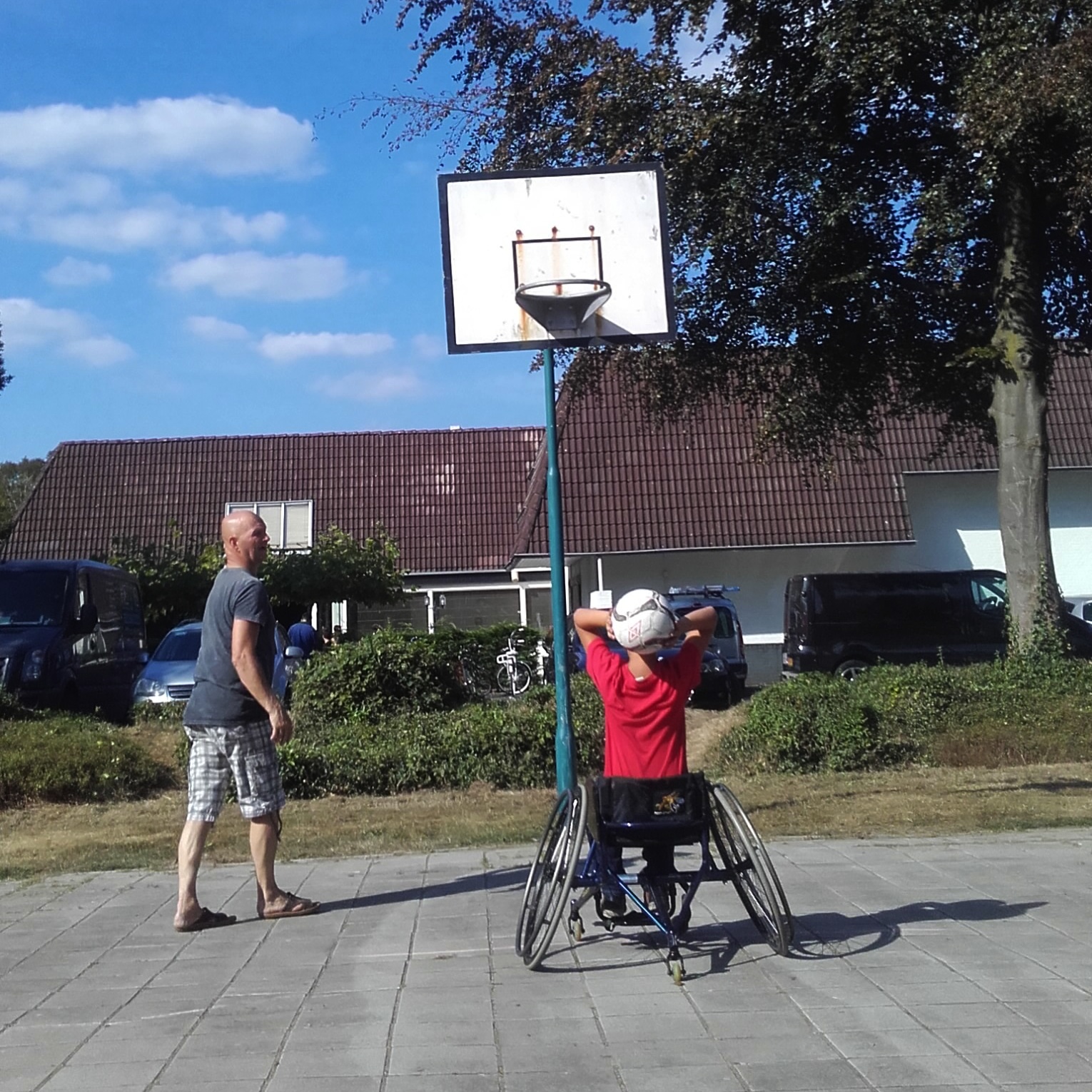